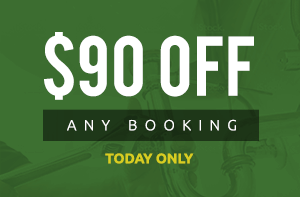 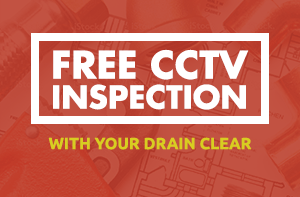 Problems with your taps can occur in any home and cause serious issues left unattended. Not only can they be noticed through the constant sound of dripping, but they can also cause water stains and in some serious cases flooding. An annoying problem like a leaking tap Central Coast can lead to a serious issue for your home.
A tap leak can also waste tens of thousands of litres of water per year which is a huge amount of water going down the drain or into your home causing damage.

Some common causes for leaking taps include:

If you’ve got an old tap that is consistently causing problems, it might be worth looking into getting a new tap. At Rustic, we can supply and fit new taps into your home to fix any occurring issues and save you water.
We supply the latest designs and makes of taps which means you can rest easy knowing your home will have the best available taps possible.

Get in touch with Rustic Plumbing today to see what we can with your taps. 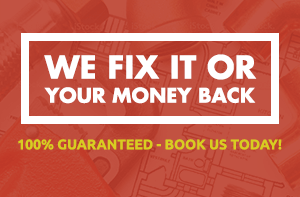 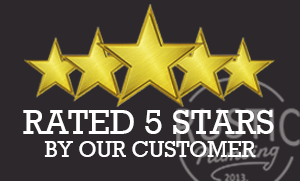 I had Rustic Plumbing at my place for a multitude of problems. They were efficient, prompt & polite and explained exactly what was required clearly & understandably.

Sydney
More Testimonials and Reviews
HAVE AN EMERGENCY?